Every Team India cricketer has to go through NCA: Sourav Ganguly | Cricket News

KOLKATA: Sourav Ganguly affirmed on Friday that every cricketer returning from injury to the national team has to go through the National Cricket Academy‘s fitness assessment and evaluation procedure.

“NCA has to be the first and final point for international cricketers… It’s a place for Indian cricketers,” the BCCI president said on the sidelines of a promotional event here on Friday.

“We will try and make the process comfortable and logistically easier,” he added.

TOI reported on Friday that the Rahul Dravid-headed NCA had refused to conduct a fitness test on leading pacer Jasprit Bumrah, ostensibly because the cricketer had preferred private treatment and rehab. 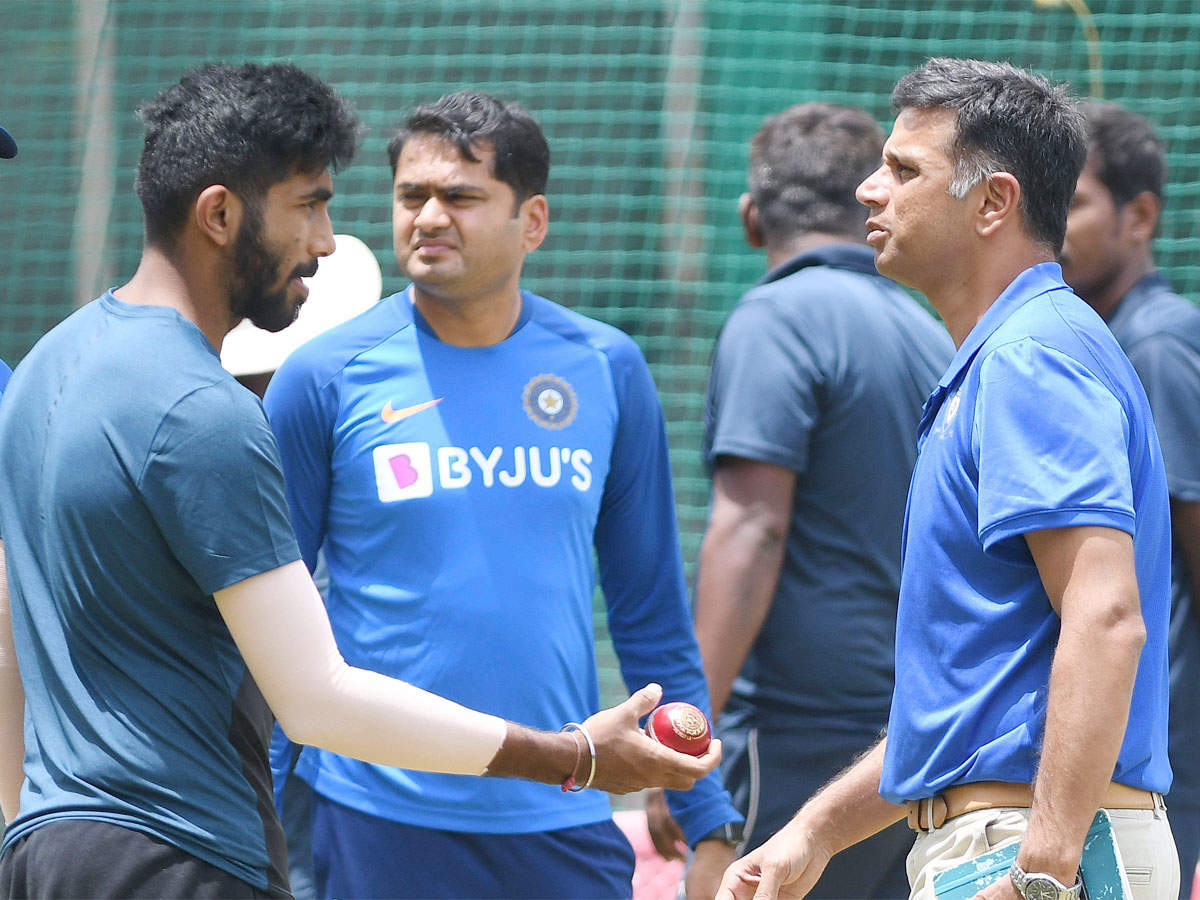 Rahul Dravid is learnt to have met Jasprit Bumrah on Wednesday and told him that NCA would not be conducting the test. Dravid’s views were based on the simple logic that “if NCA hasn’t treated Bumrah, how can it give him a certificate that he’s fit to play? What if tomorrow something happens? How can the NCA agree to certify something about which it doesn’t have a clue?”

“I’ve read reports about the fitness test issue this morning. I am not aware what exactly happened, but I will speak to Rahul regarding this,” Ganguly said.

A stress fracture in his lower back sidelined India’s premier pacer three months ago, forcing him to miss the series against South Africa, Bangladesh and the West Indies. Bumrah, who had been training privately with Rajnikanth Sivagnanam in Mumbai, is well on the path to recovery. He even bowled at Team India’s nets session ahead of the second ODI against the West Indies in Visakhapatnam before heading to Bengaluru for a fitness evaluation at the NCA, which turned him away.

“I understand that these players travel throughout the year and tend to avoid moving out of their home town during breaks. We will try and see whether NCA physios can go and help Jasprit in Mumbai. We will keep the monitoring under NCA,” Ganguly added.

He informed that the BCCI is planning to extend Dravid’s role. “I have spoken to Rahul about extending his role. It’s only been a few months for him at the NCA and with someone like Rahul at the helm, you expect perfection and commitment. I have spoken to the office-bearers too and it should be decided in a week’s time. The idea is to have the best possible people at the NCA,” Ganguly added.

Ganguly revealed that a Super Series (ODI format) involving India, Australia, England and a fourth team is on the anvil. “It’s going to be an annual affair and will be staged (by these countries) on rotation,” Ganguly said. He also confirmed that the Cricket Advisory Committee (CAC) will be formed shortly to pick the new selection panel for a three-year tenure. “The CAC will be appointed in a couple of days. It will be for one meeting only, to appoint the selectors as the head coach has already been picked,” Ganguly explained.